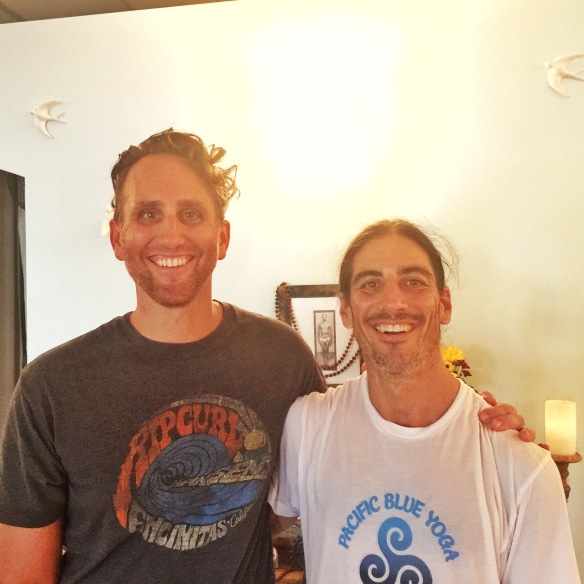 This weekend Native Yoga is hosting Ashtanga Yogi, David Miliotis, for a series of workshops and practice sessions. David is originally from coastal Los Angeles and he now resides in Orange County, California. He flew here for a return visit to Native Yoga Center and we feel really lucky to have him here.

I originally met David in Mysore, India practicing at the Ashtanga Yoga Research Center in 2004. I was set up next to him one morning and I was so inspired by his practice that I immediately afterward introduced myself to him. I learned then that he was living in Santa Barbara and that he was teaching Mysore practice there. I remember thinking that he seemed really down to earth and I appreciated the time he took to speak with me.

Fast forward 10 years and a friend in South Florida reintroduced us and we invited him to come and teach here at Native last year. It was such a treat to have his perspective and skill at our studio that we are honored to have him return this weekend.
During last nights class he took us through the Primary Series in a really fun and engaging manner. One thing that is obvious when practicing with David is that he has cultivated an impeccable connection with breath, bandha and drishti. He has the ability to verbally communicate the elements of internal anatomy in a practical fashion which produces a deep sense of connection between the breath and the perception of the mind. He also has a great ability to connect with the students and give pointers for all levels to help the engagement process. I really enjoyed the practice immensely. 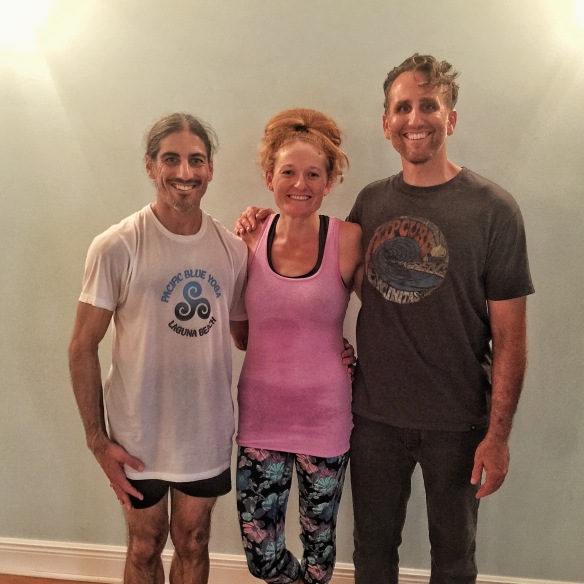 Today we return for a session at 12-3pm titled Setting the Foundation: Breathing, Bandhas & the Niyamas and tomorrow, Sunday at 12-3pm for a workshop called Ascending the Mountain: Backbends from Primary into Intermediate.
David is a member of our team #yogabeardsunite and we are working together to raise money for https://www.no-shave.org/team/yogabeardsunite during the month of November. Get inspiration from David by checking out website at http://www.ashtangayogaorangecounty.com and on Facebook at https://www.facebook.com/AshtangaYogaOC/?fref=ts.&nbsp;